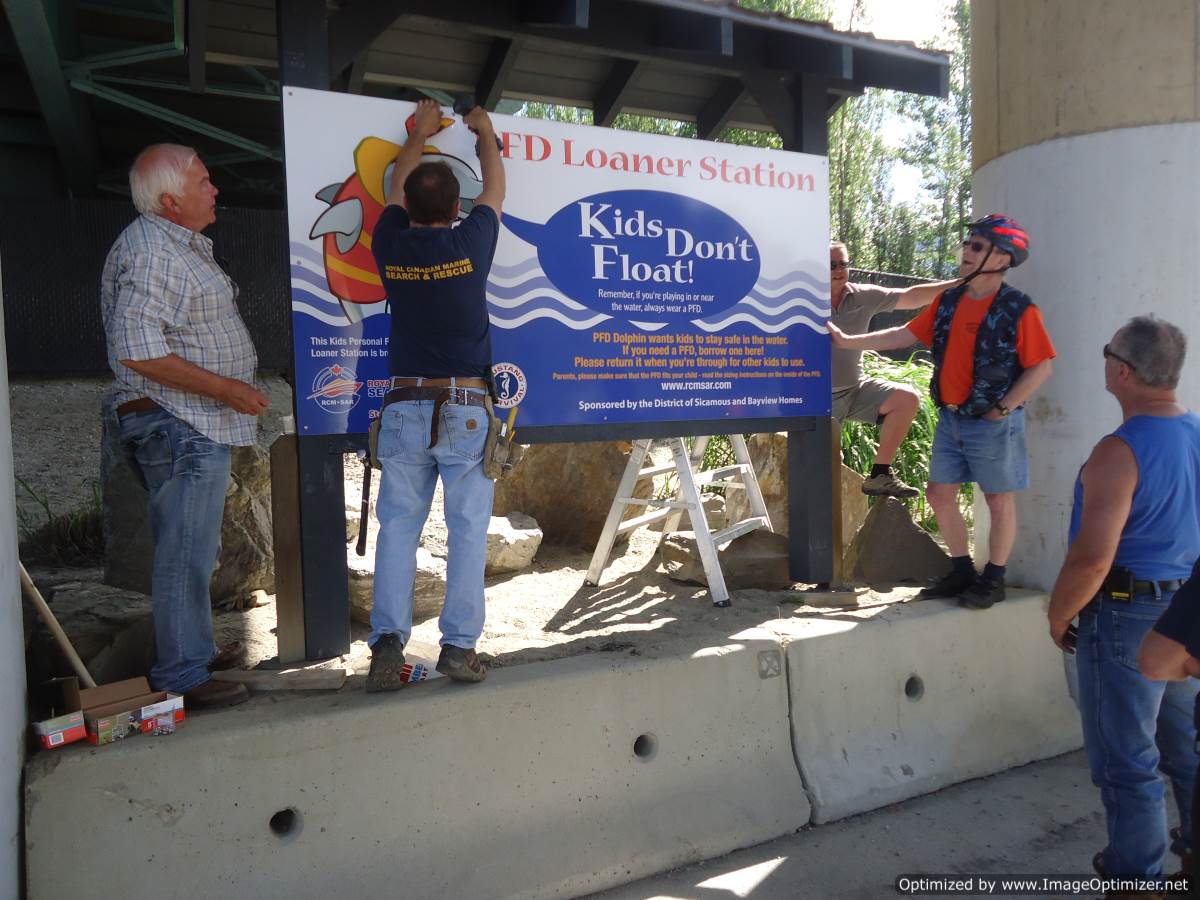 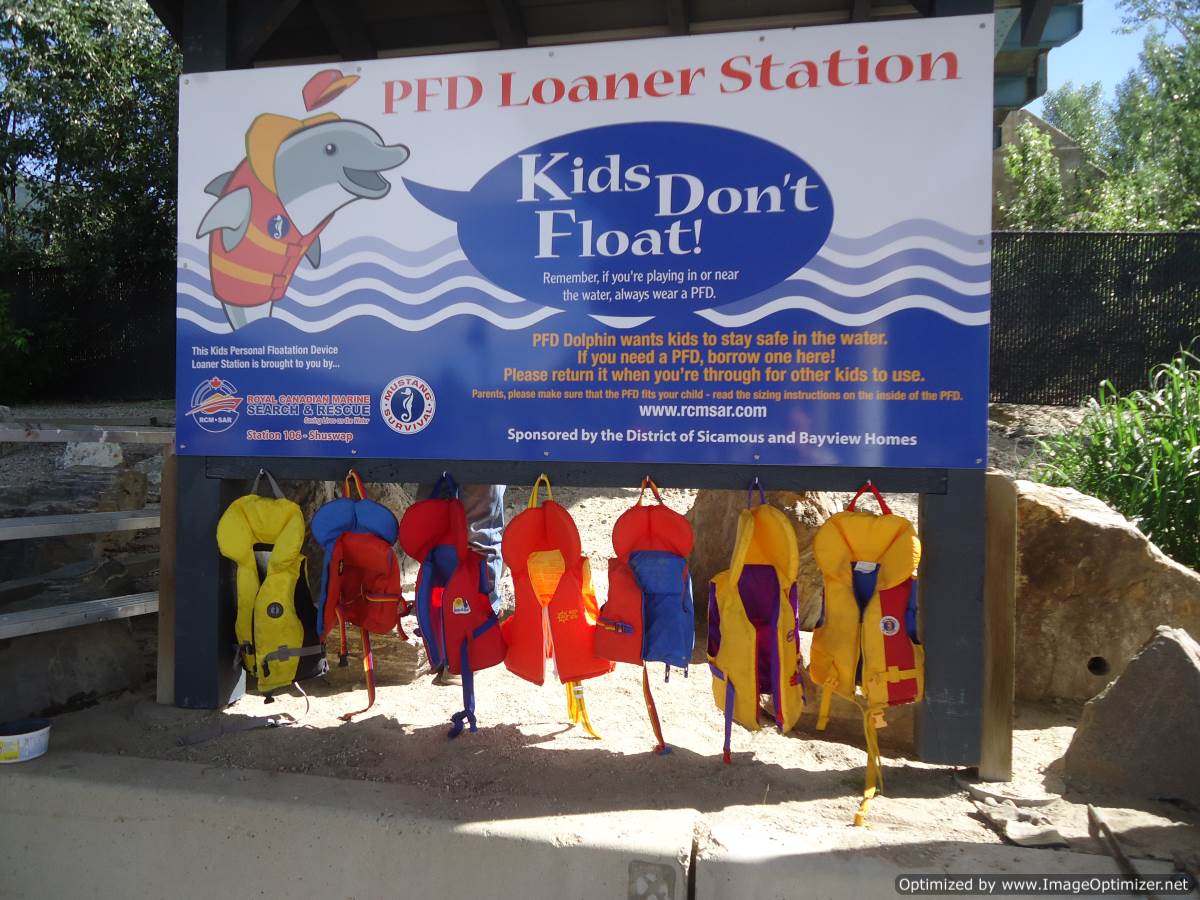 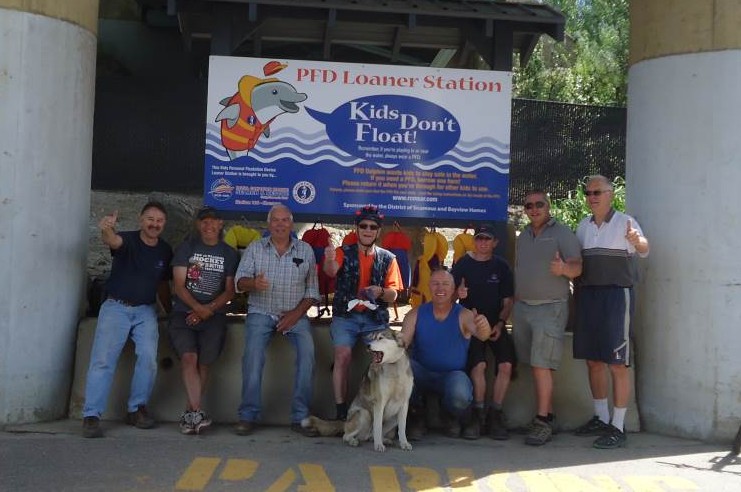 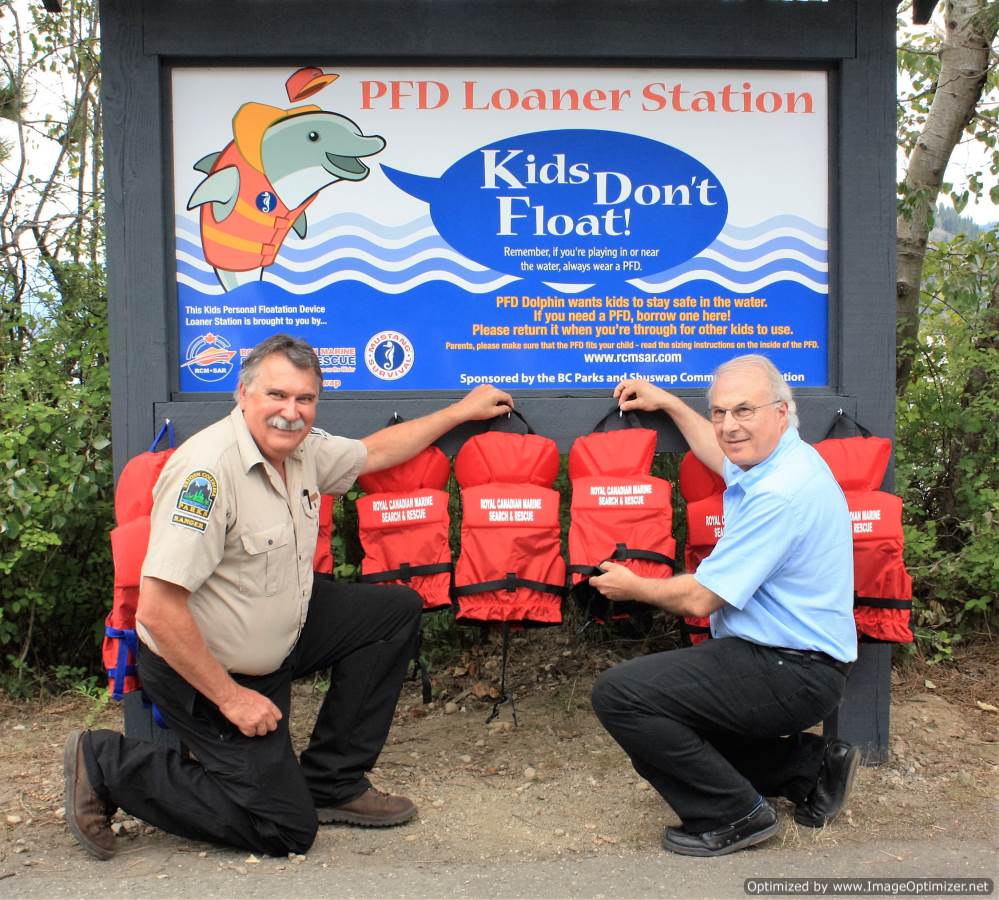 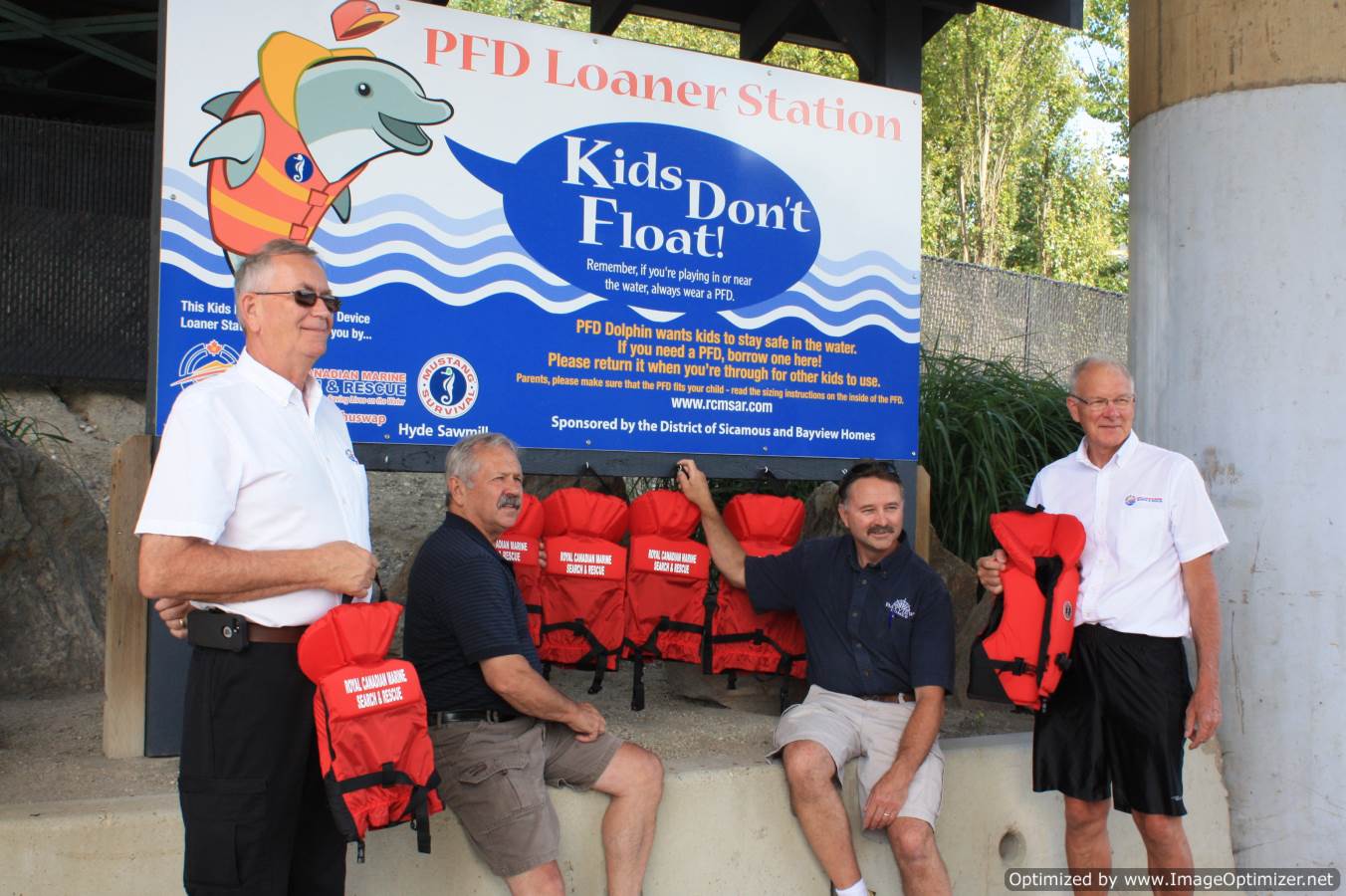 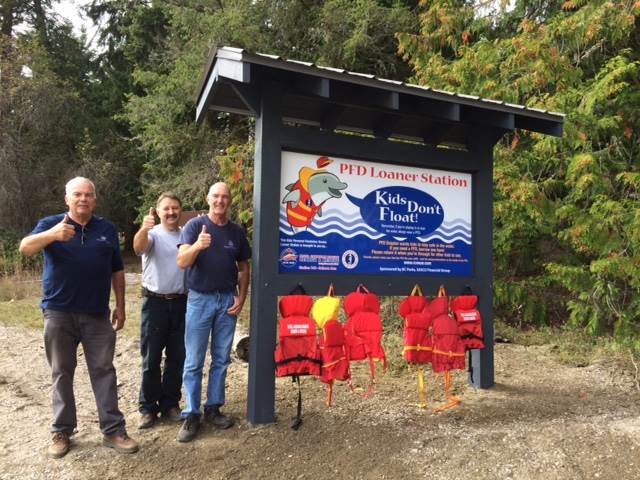 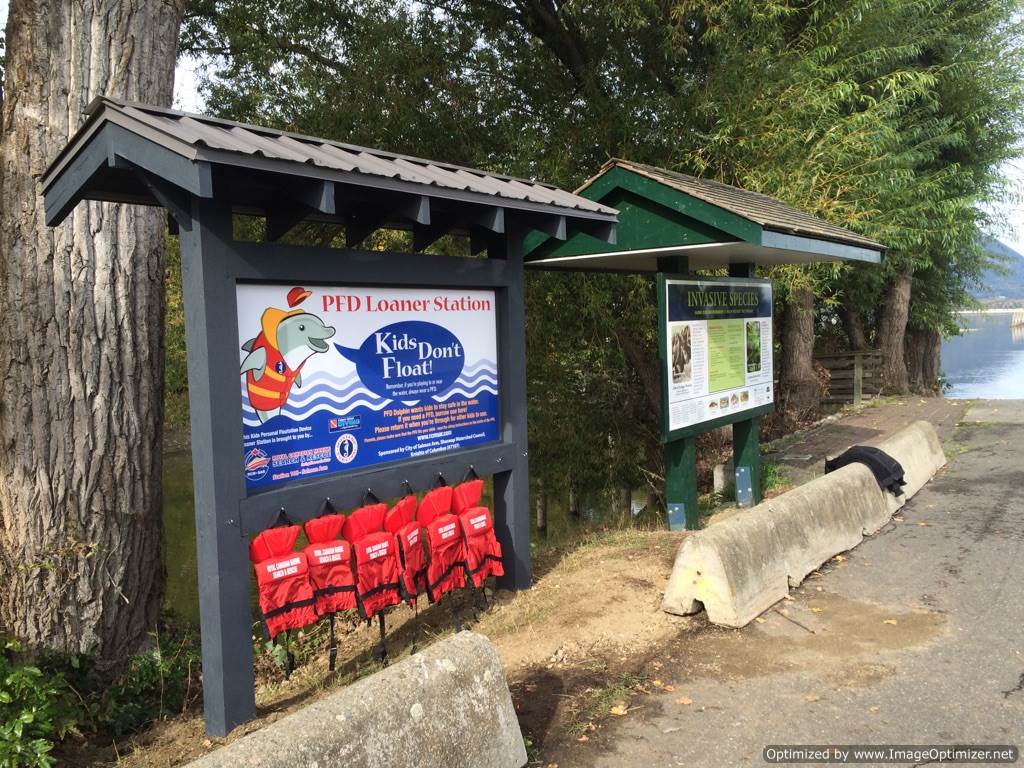 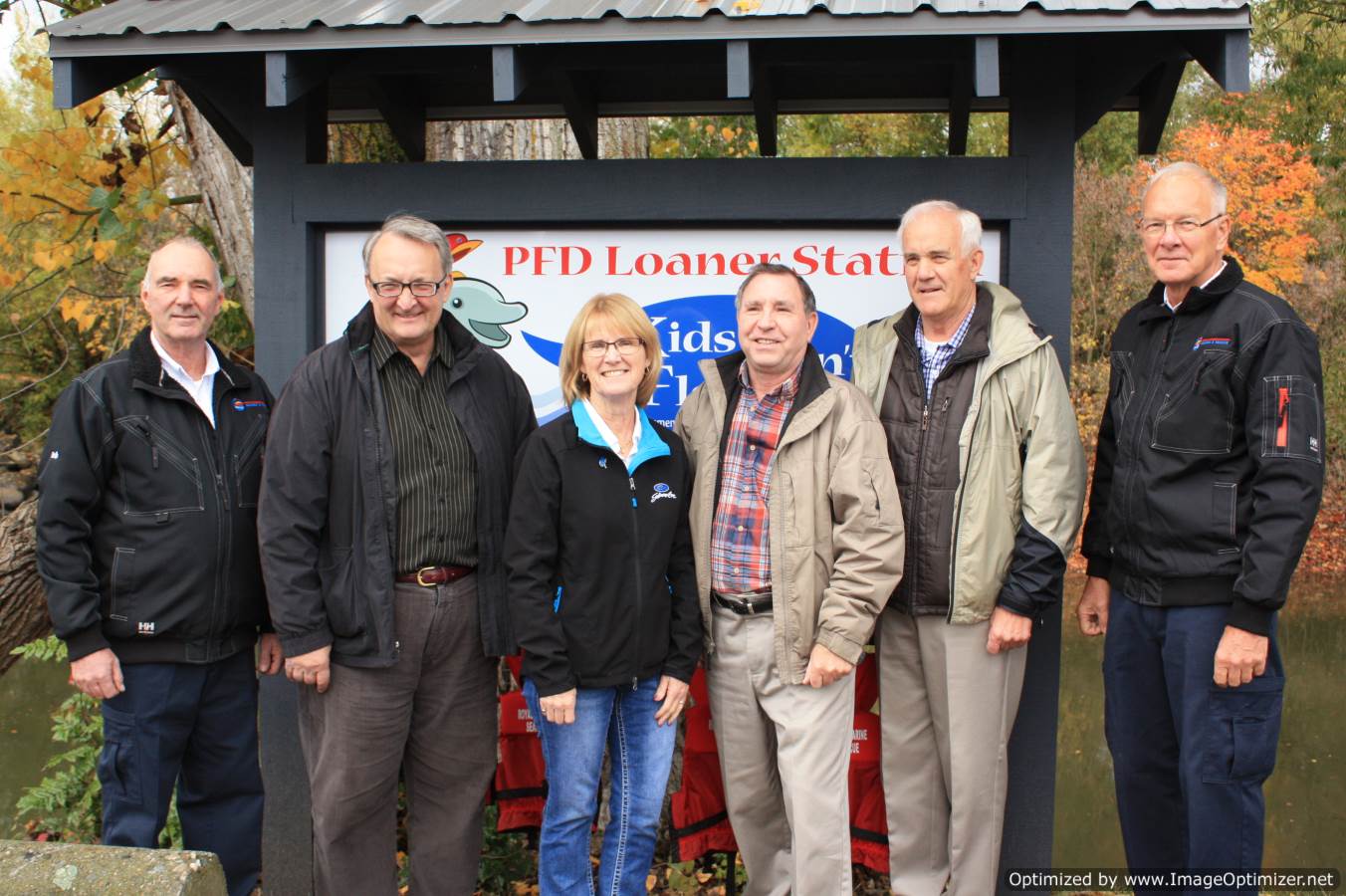 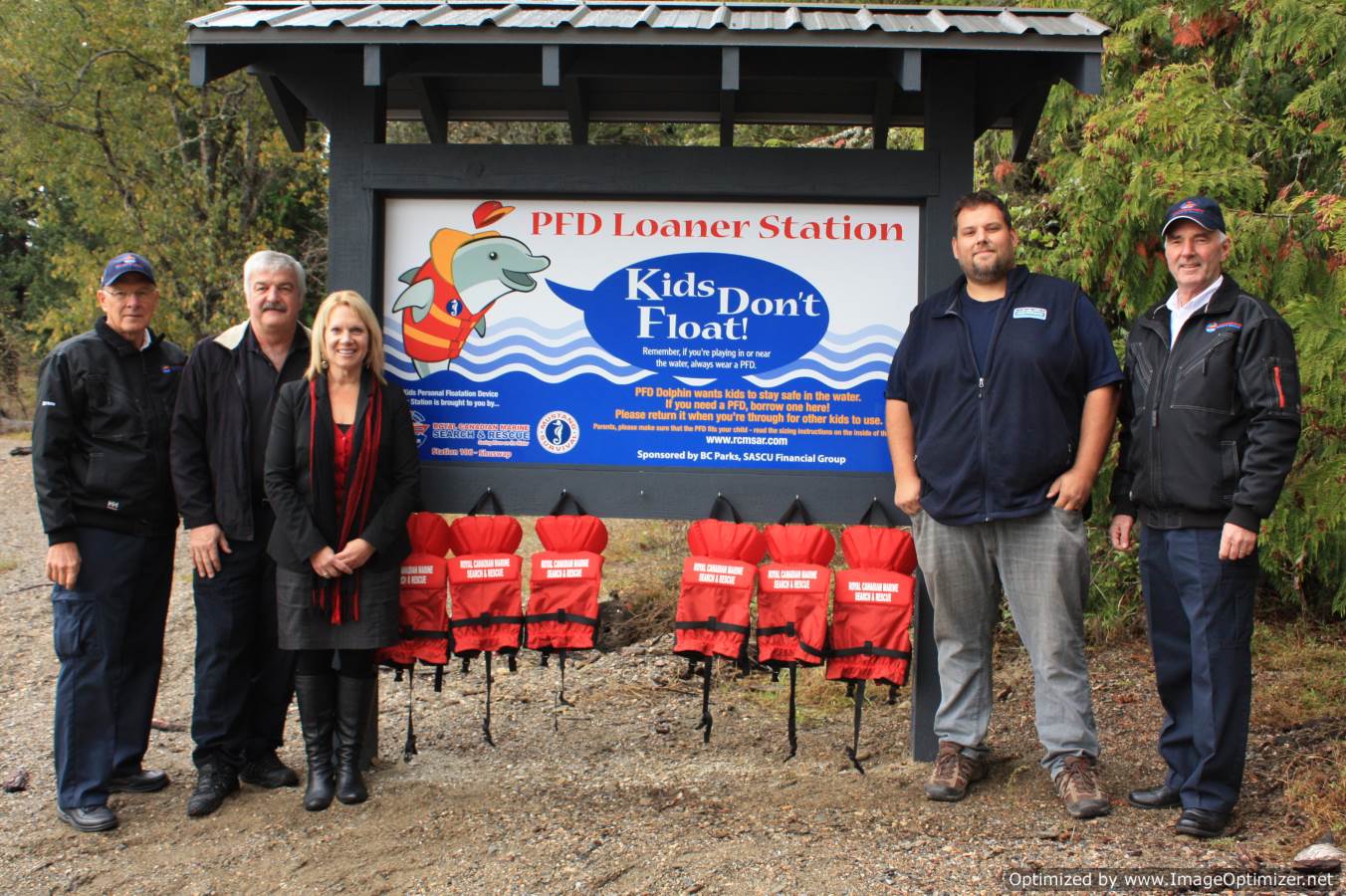 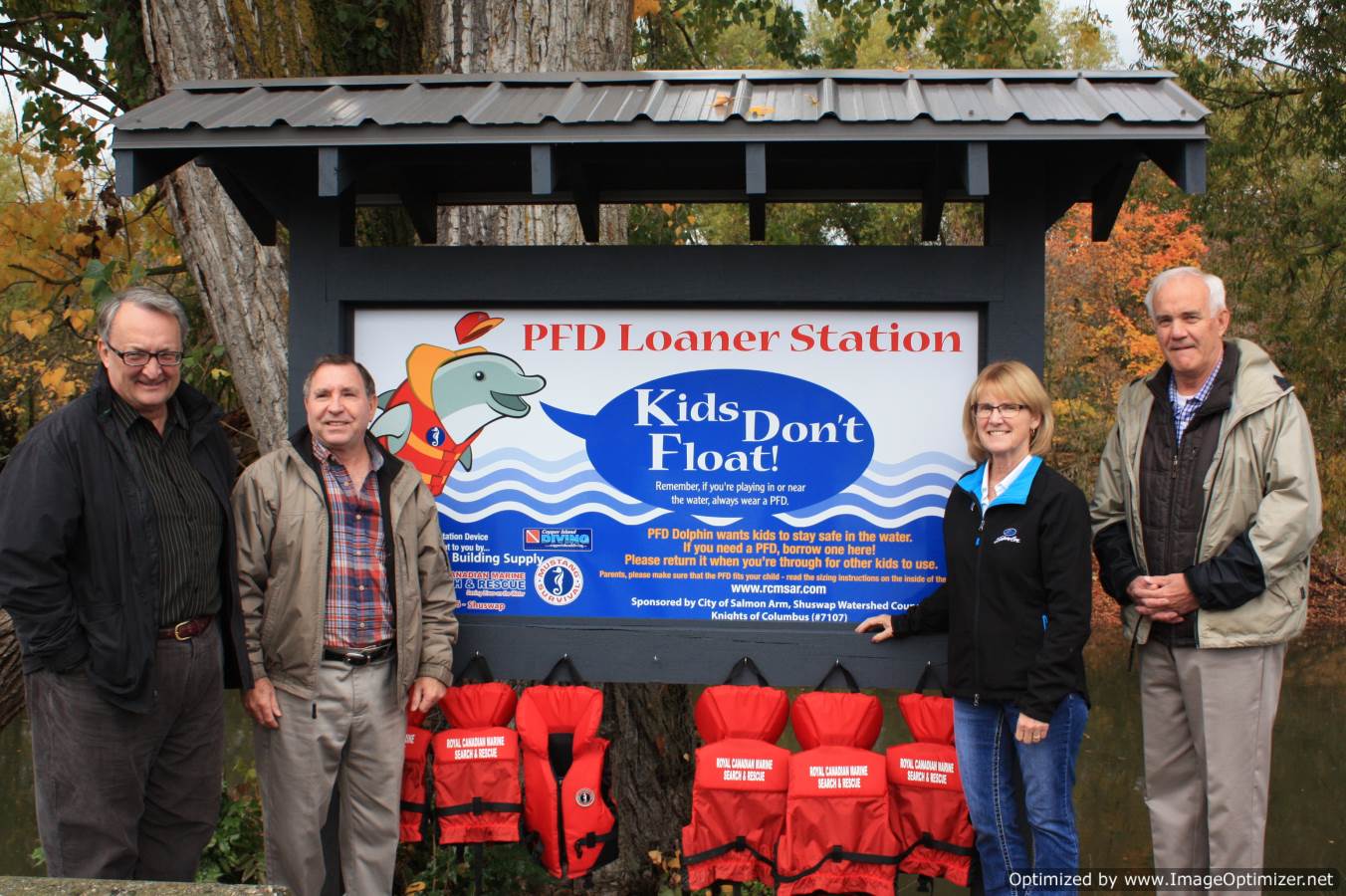 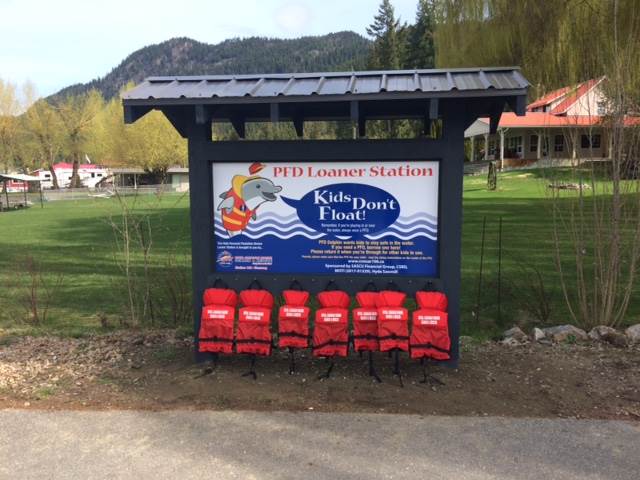 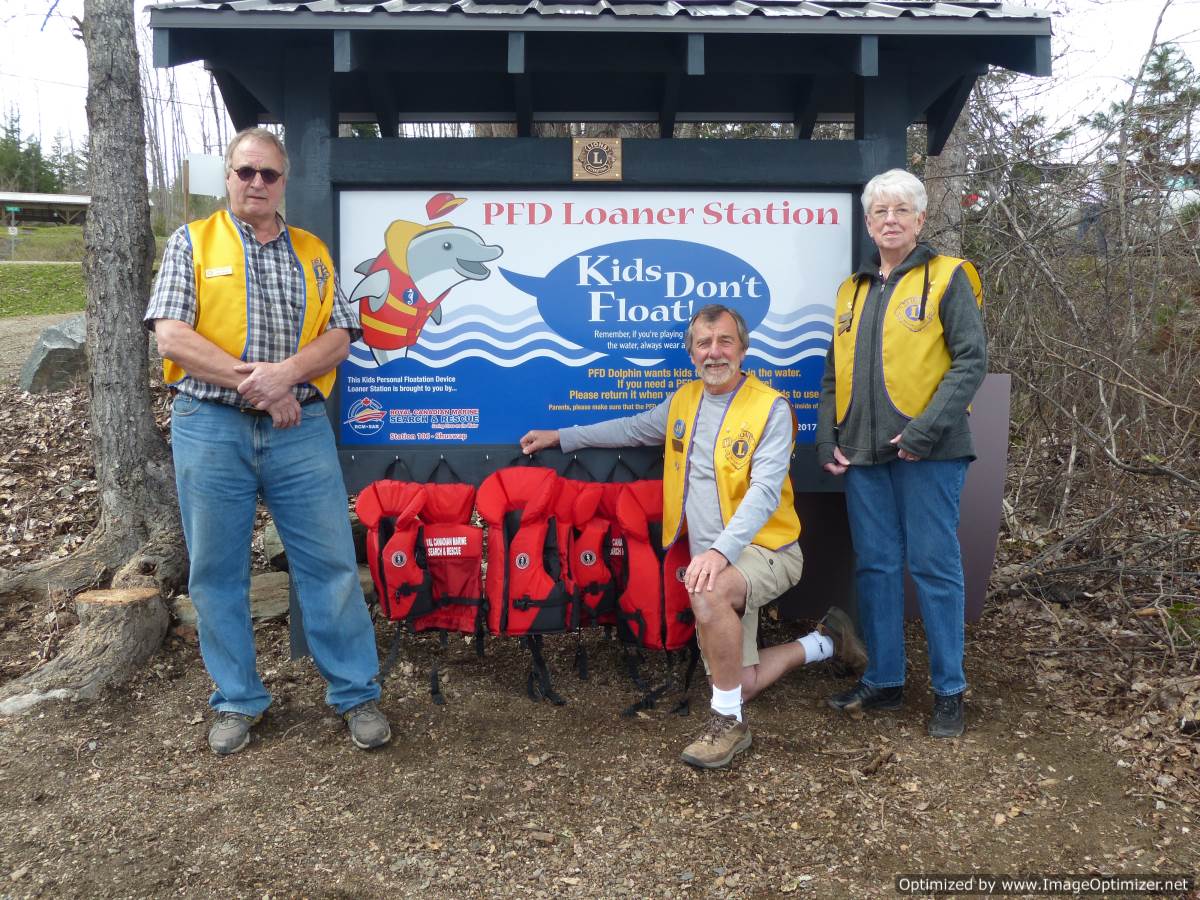 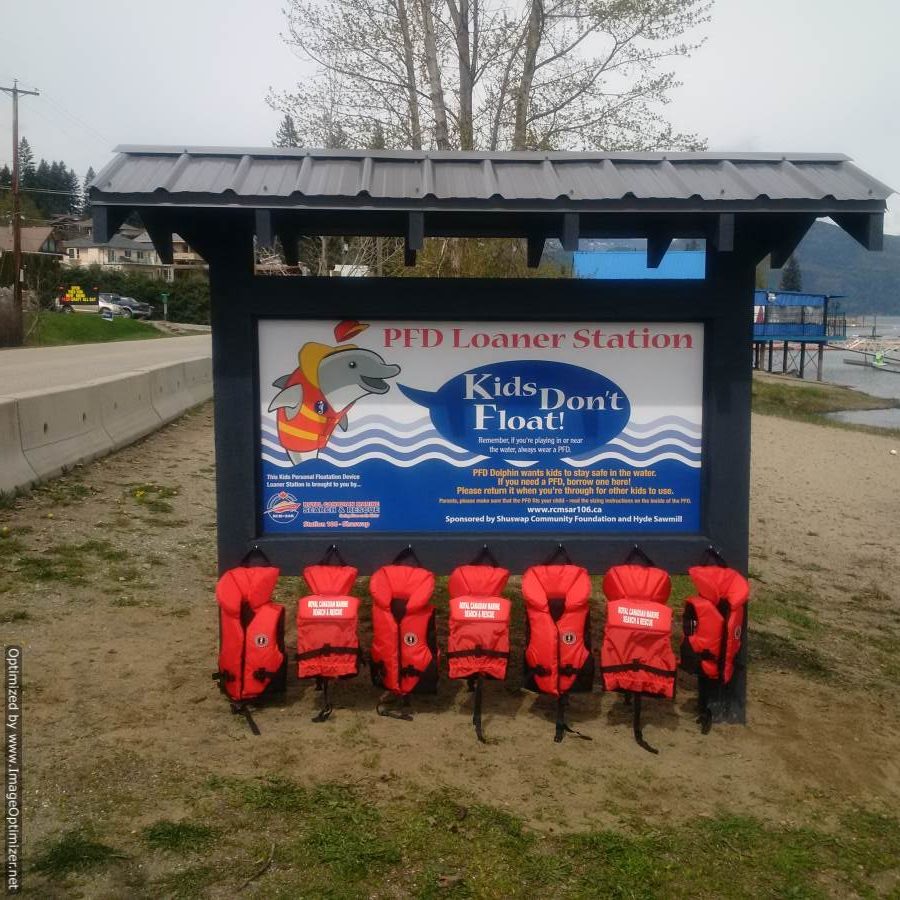 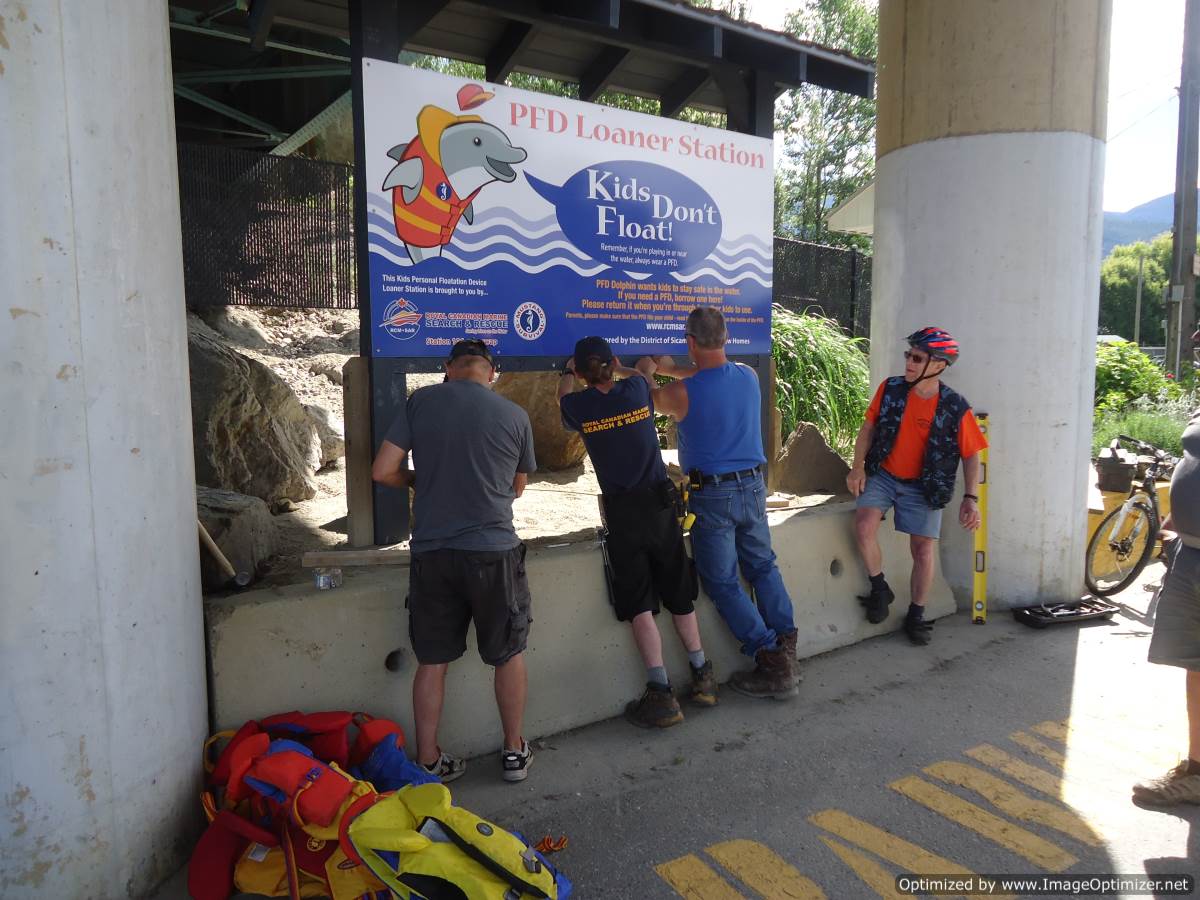 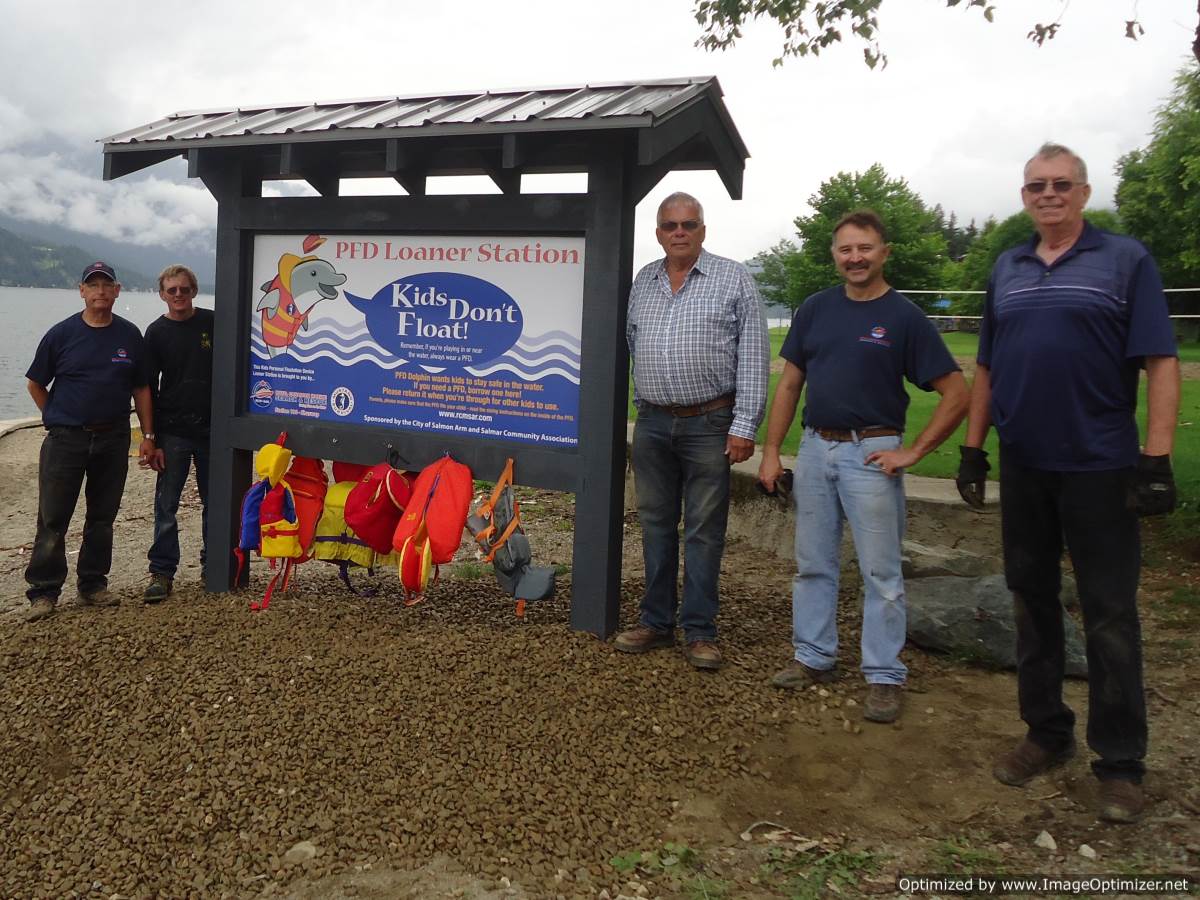 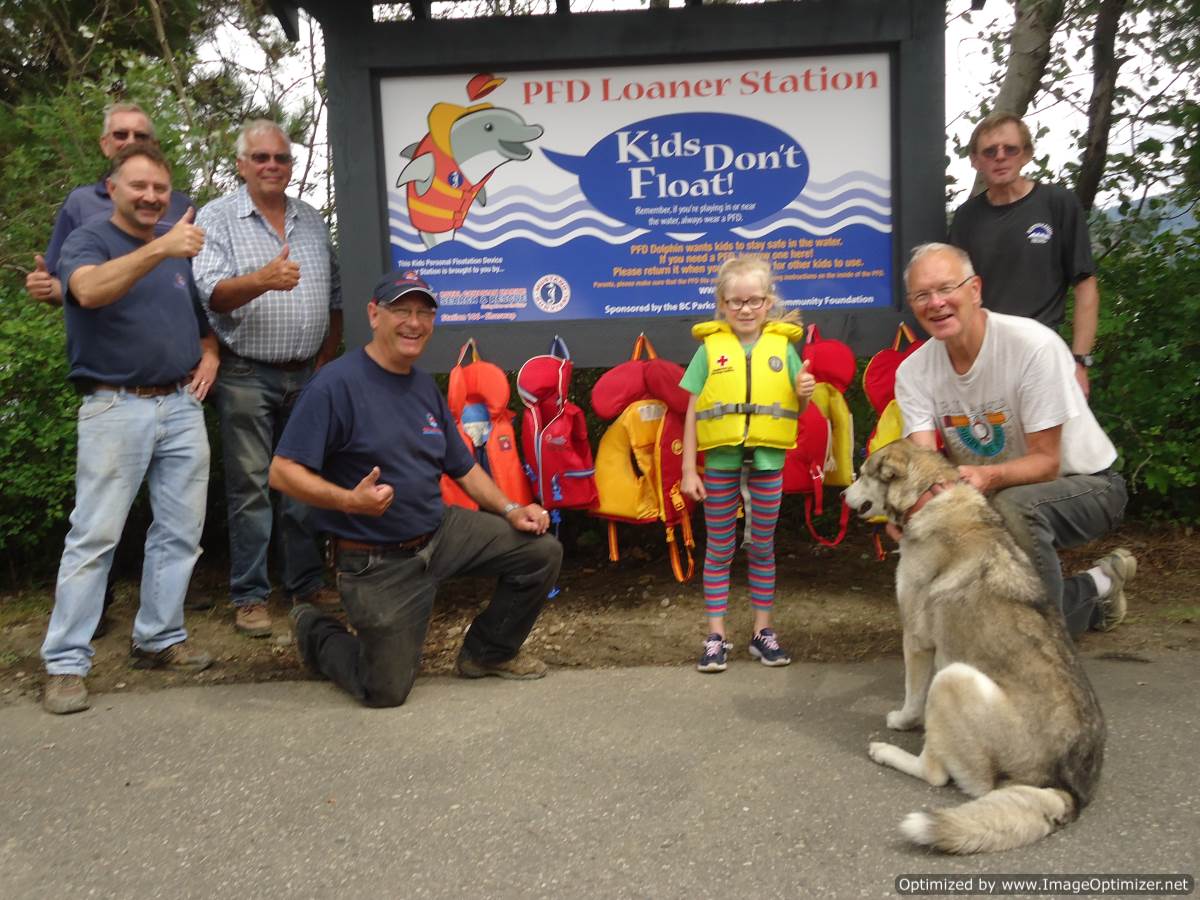 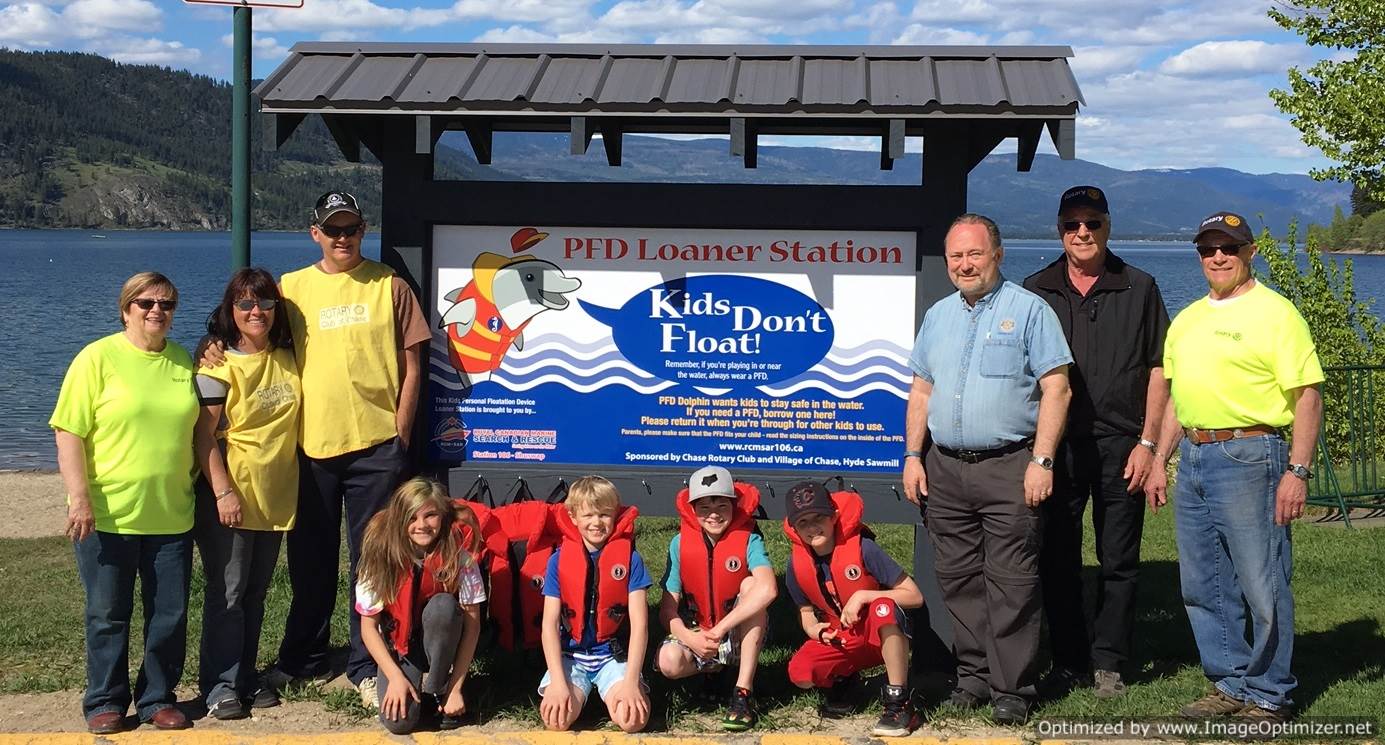 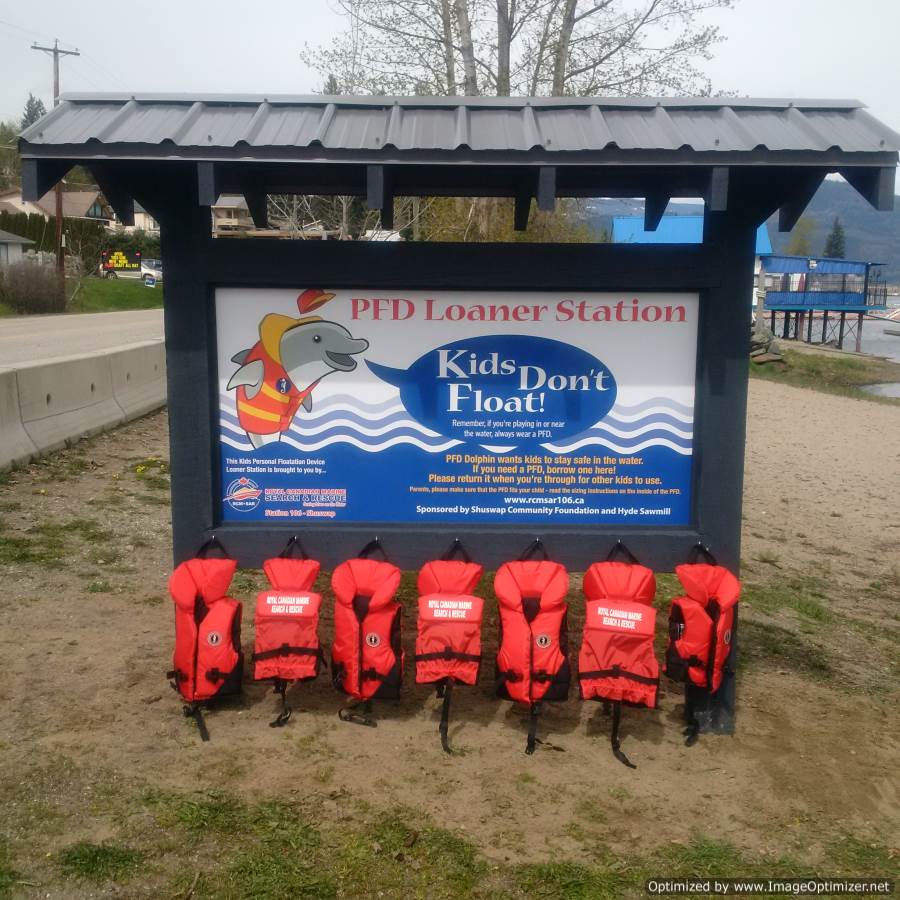 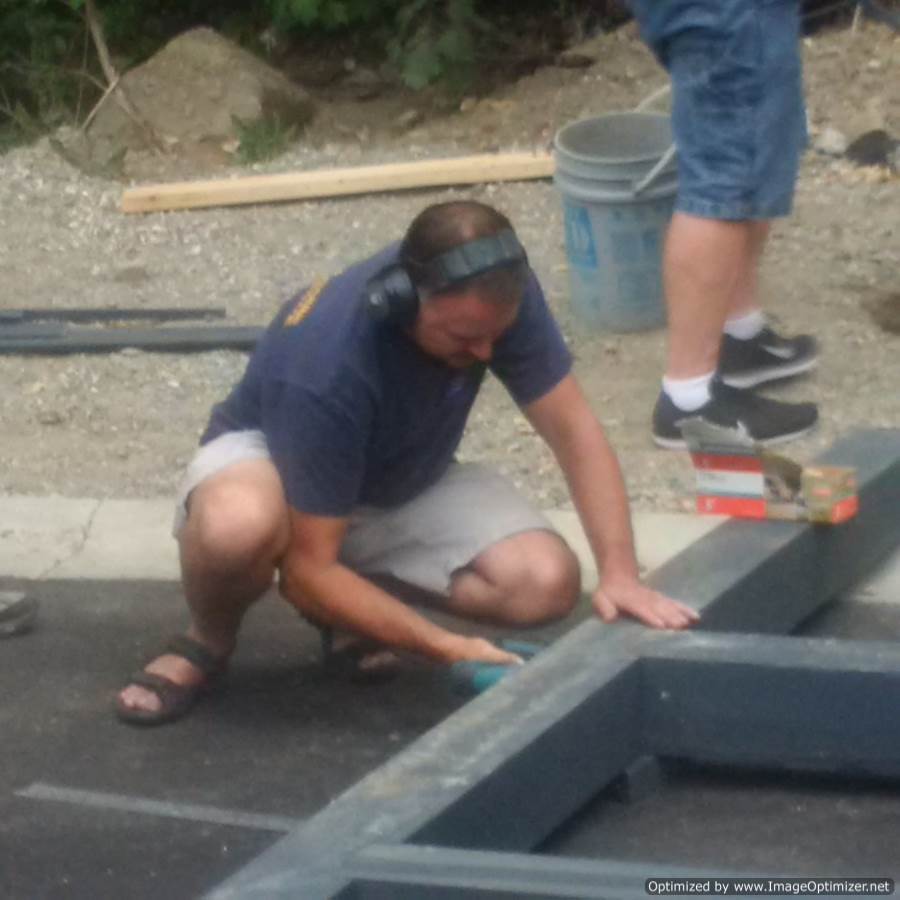 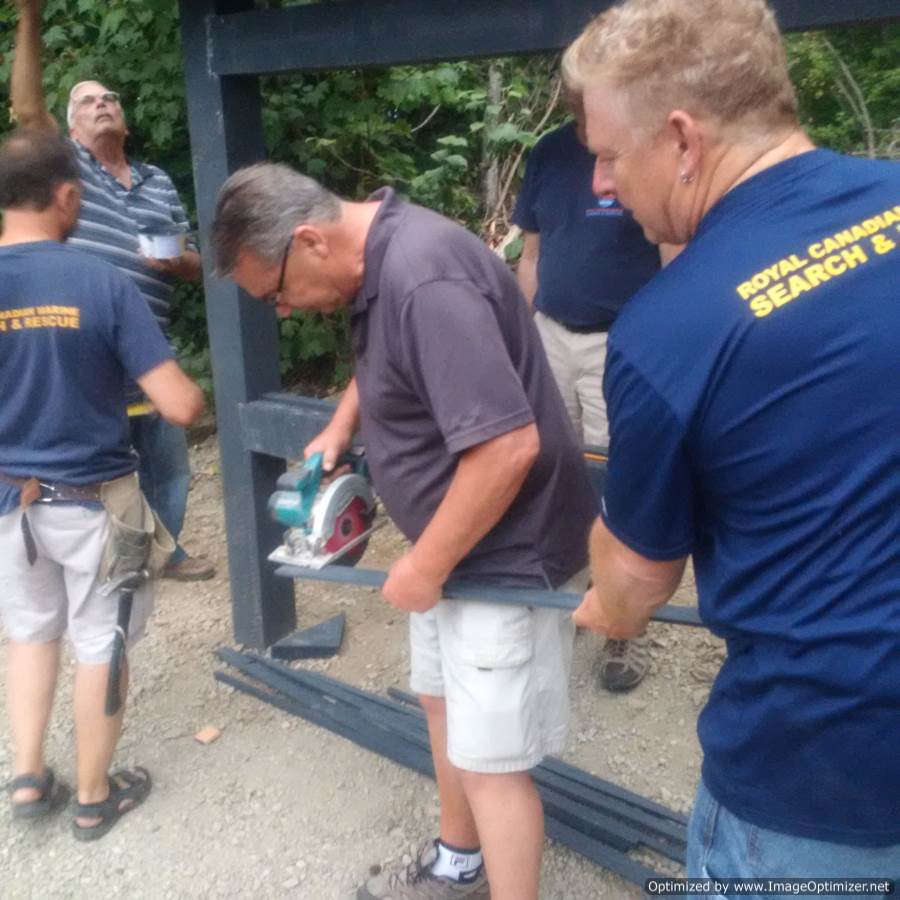 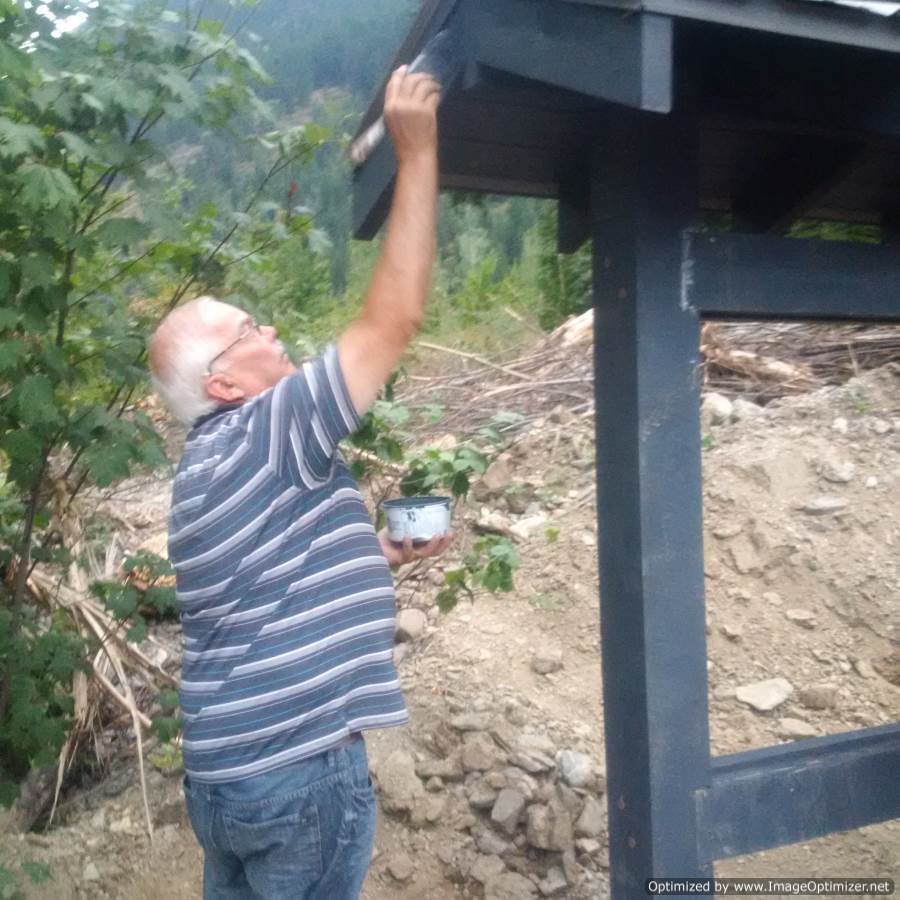 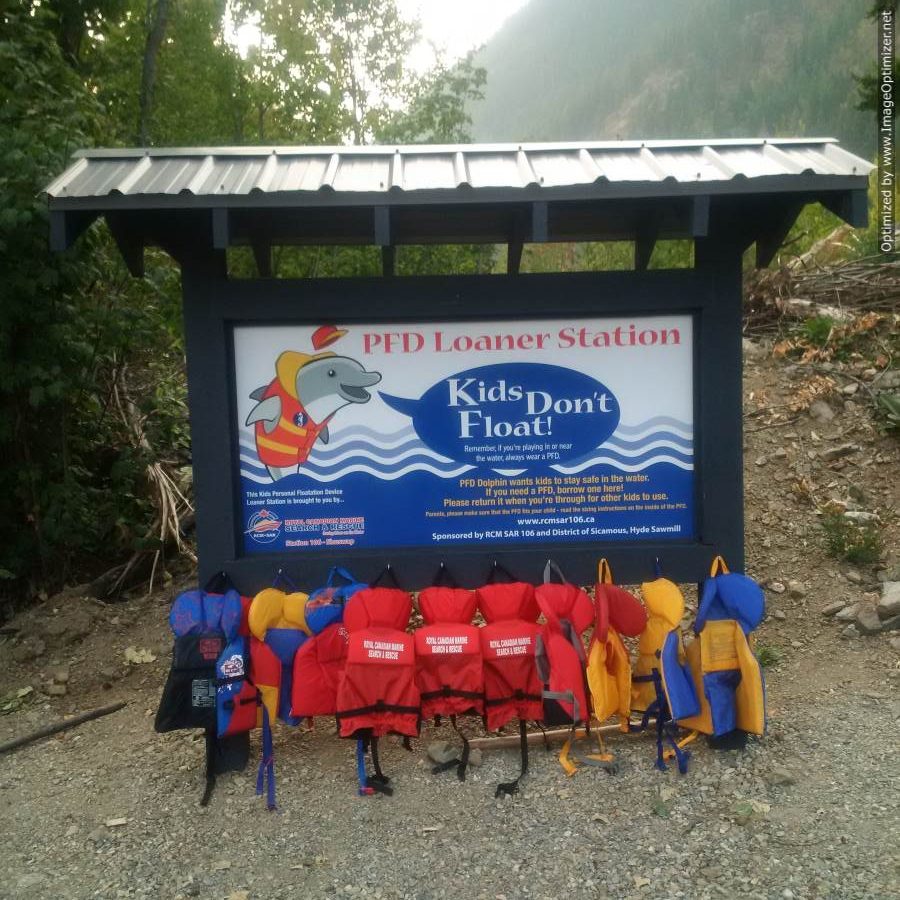 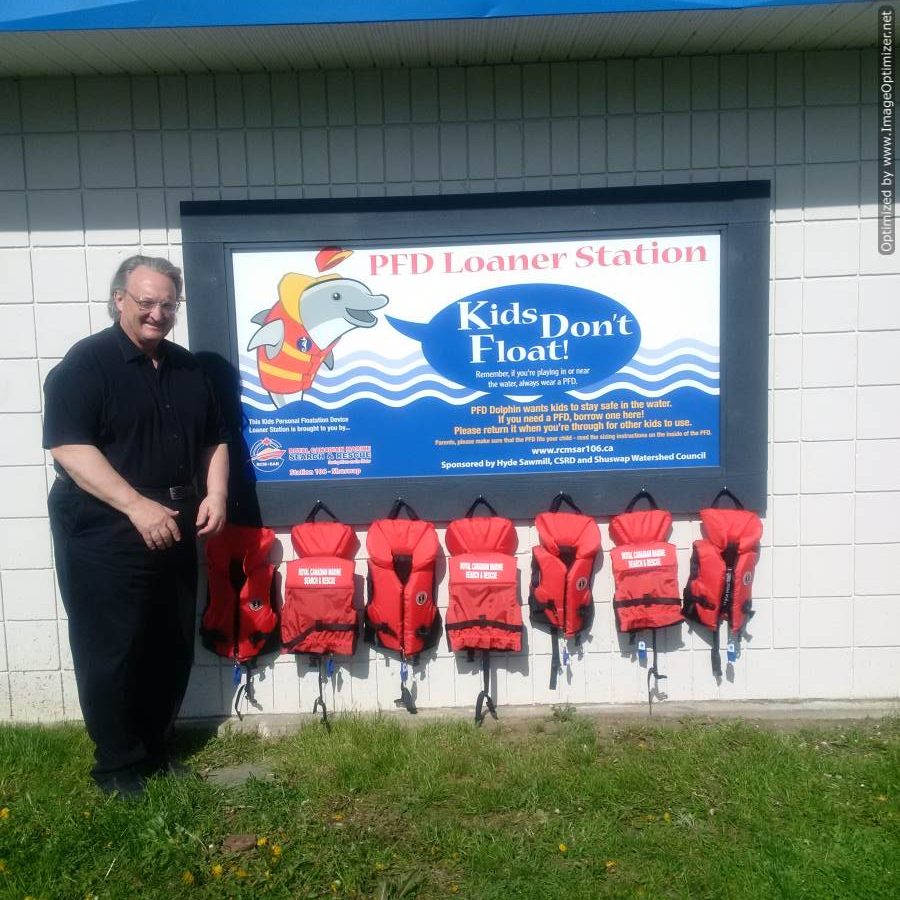 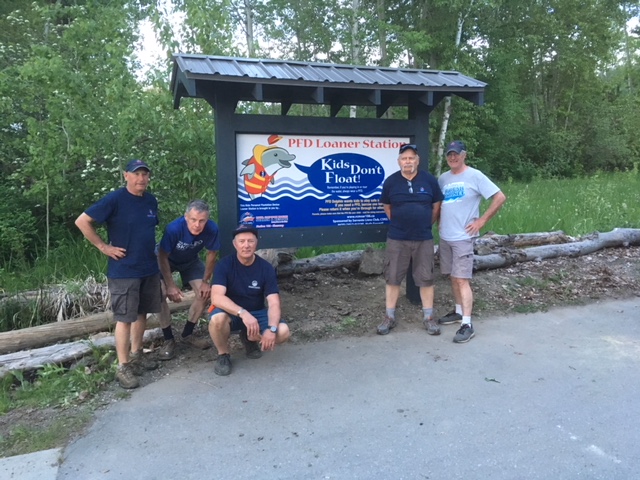 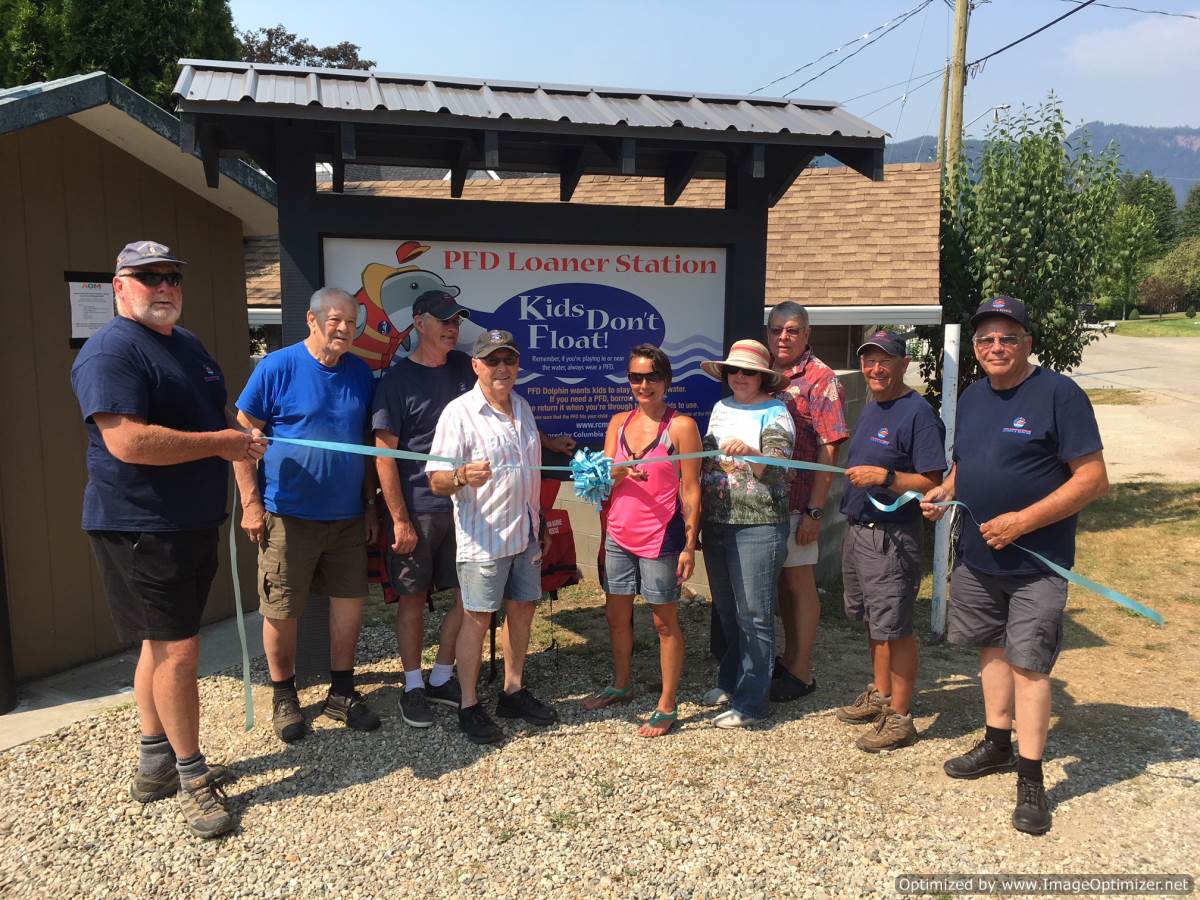 On November 23rd, at the Annual General Meeting of the Shuswap Lifeboat Society which operates RCMSAR 106, the membership elected a new Board members, some of whom are returning to the Board.  Following the AGM the Board met to elect their executive as follows:

The following non-elected members complete the Board.